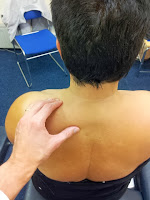 The technique was developed to treat patients with damaged shoulders. Recently it has been realised that it can also be used to help sports people and others who rely on good shoulder function to improve power and accuracy in the incredibly complex shoulder joints. Golfers have found this particularly beneficial.

You can watch a short video about the Niel-Asher Technique below. 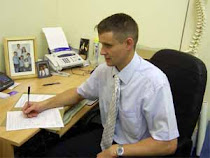